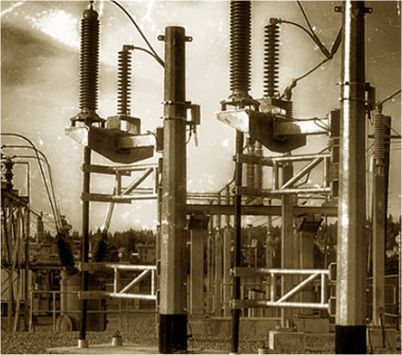 We are a highly experienced manufacturer in jaipur, we deal across India. Lightning arrester is a device used on electric power systems and telecommunication systems to protect the insulation and conductors of the system from the damaging effects of lightning. The typical lightning arrester has a high-voltage terminal and a ground terminal. When a lightning surge (or switching surge, which is very similar) travels along the power line to the arrester, the current from the surge is diverted through the arrester, in most cases to earth. Lightning arresters are used to protect electric fences. They consist of a spark gap and sometimes a series inductor. Such type of equipment is also used for protecting transmitters feeding a mast radiator. For such devices the series inductance has usually just one winding. Lightning arrester, or sometimes called lightning diverter, is maybe the most important device we need when it comes to the situation that lightning threats. By diverting lightning to the ground, surge arresters keep individuals and instruments in buildings safe, and our reliable surge lightning arrester products have been proved fit for this task.